The scheme involved the relocation of the Cefn Druids Football Club to a new purpose built stadium secured and built by The Pickstock Group, half a mile from the original ground. The existing facilities were poor and failed to meet Welsh FA and EUFA standards and have been replaced with a modern, fully compliant stadium which will allow the Cefn Druids to compete at both the National and European level. 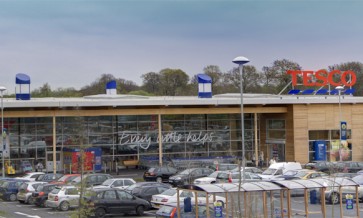